These experiences are made for vegan and plant-based travellers and feature vegan amenities, suites and experiences.

There is no compromising with these amazing vegan vacations! 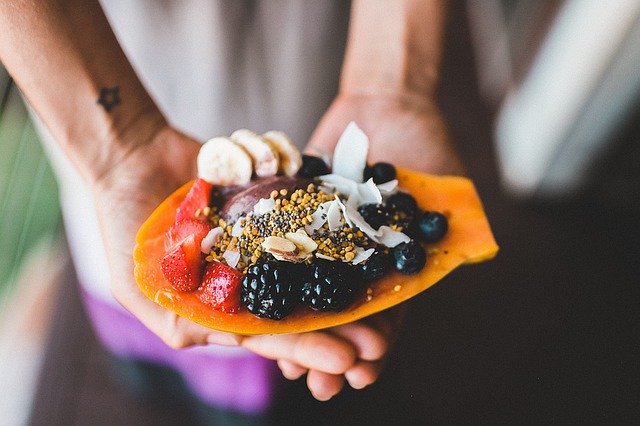 Some of our featured Truly Vegan experiences:

Travelling as a vegan to vegan destinations, with vegan providers offering vegan only options is still on the horizon. We do work with major providers who are now supporting vegan travellers and providing vegan meals as part of their experience, but to be Truly Vegan when it comes to vacations, this page spotlights those options that meet the Truly Vegan seal of approval.  Vegan Vacations searches the world over and connects with these unique providers, new resorts and hotels that are embracing the vegan culture to connect vegan travellers to these options. As these offers grow, we will add them to our roster of Truly Vegan vacation options. By booking your vacation with Vegan Vacations you help to amplify the voice of vegan travellers, helping to make our voice known to companies that are now open to changing to support this growing market share.  In Canada, there is currently over 10% of the population that identifies as vegan, that is 1 in 10 travellers.  This is why we started Vegan Vacations to ensure these travellers have representation, they get the same value for money as other travellers and that together we can make a difference.

If you have a favourite vegan spot you think we should know about or spotlight, Contact Us today!

These experiences are those that are truly vegan.

What kind of vegan traveller are you?

Reach out to Vegan Vacations and let us know what type of vegan traveller you are so we can provide you with everything you need as a vegan traveller.

Vegan Vacations is 100% vegan owned and operated. As a Vegan Travel Agent supporting vegan travellers all across North America, we make Plant-based vacations a reality.

Everyone Can Enjoy Luxury & Relaxation at Grand Velas Riviera Maya

The Perfect Vegan Vacation is at Palmaïa - The House of AïA

The One and Only Vegan Hotel in Greece is here in Mykonos! You've got to experience this!